Ron has worked with wood since he was 14 years old. He began as a carpenter’s helper. Through the years he honed his craft, eventually becoming a Journeyman Red Seal Cabinetmaker. He operated his own successful custom cabinet business until his retirement. Since then his focus has been on the artistic end of woodworking. In 2021 Ron and his wife, Jocelyne, moved off the acreage they had enjoyed for 23 years and where Ron had built their dream home. They took up residence in Vulcan to begin a new chapter in their lives and to expand on Ron’s art work. 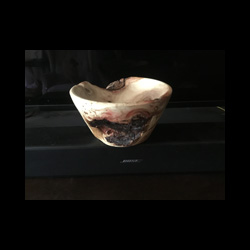 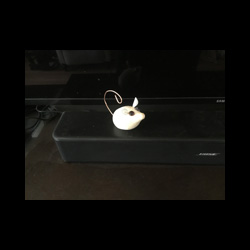 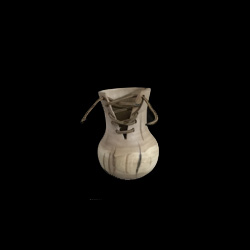 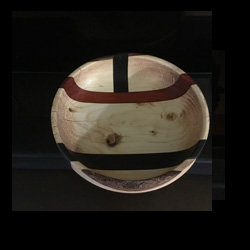